The TT-30, commonly known simply as the Tokarev, is an out-of-production Soviet semi-automatic pistol. It was developed in 1930 by Fedor Tokarev as a service pistol for the Soviet military to replace the Nagant M1895 revolver that had been in use since the Russian Empire, though it ended up being used in conjunction with, rather than replacing, the M1895. It served until 1952 when it was replaced by the Makarov pistol.

In 1930, the Revolutionary Military Council approved a resolution to test new small arms to replace its aging Nagant M1895 revolvers. During these tests, on 7 January 1931, the potential of a pistol designed by Fedor Tokarev was noted. A few weeks later, 1,000 TT-30s were ordered for troop trials, and the pistol was adopted for service in the Red Army. The TT-30 was manufactured between 1930 and 1936, with about 93,000 being produced.

Even as the TT-30 was being put into production, design changes were made to simplify manufacturing. Minor changes to the barrel, disconnector, trigger, and frame were implemented, the most notable ones being the omission of the removable hammer assembly and changes to the full-circumference locking lugs. This redesigned pistol was the TT-33. Most TT-33s were issued to commanding officers. The TT-33 was widely used by Soviet troops during World War II but did not completely replace the Nagant. From 1931-1945, a total of 1,330,000 Tokarevs were produced in the Soviet Union

Be the first to review “TT-30 centerfire pistol” Cancel reply 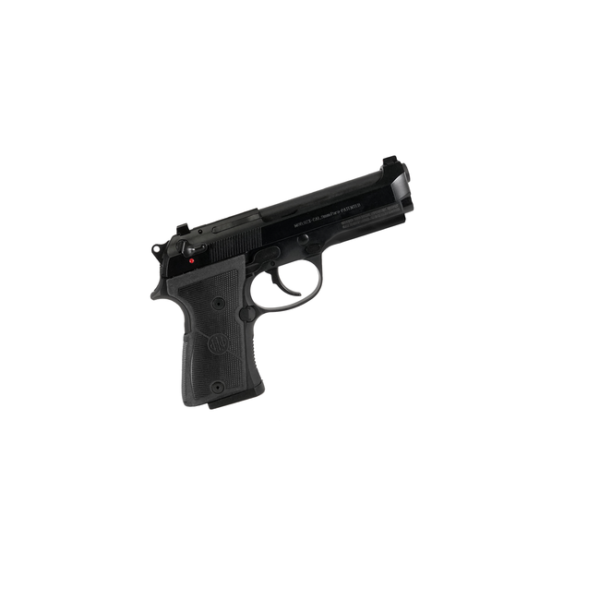 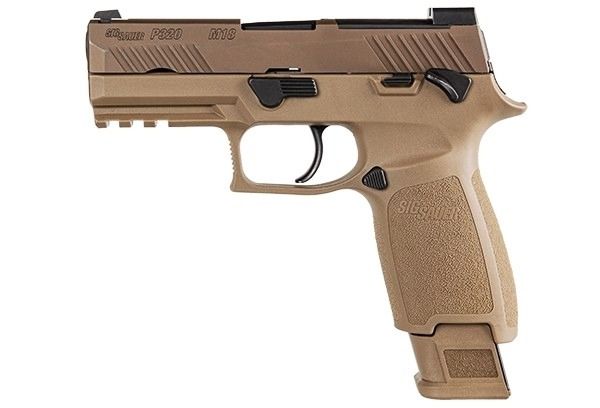 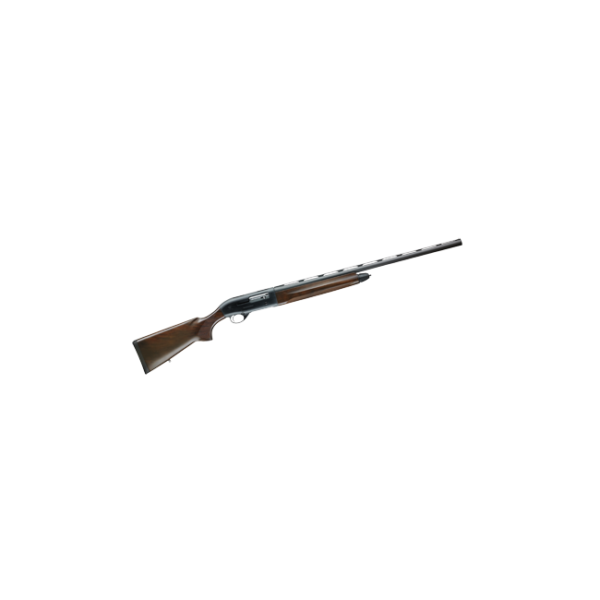 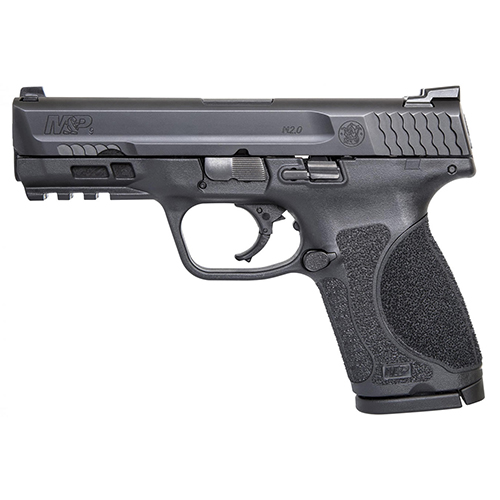