Pedersoli Mississippi US Model 1841 Muzzleloading Rifle Percussion, It was considered the best looking ordnance rifle of the period. The US 1841 was manufactured at Harpers Ferry from the 1846 to the 1855 originally in .54 caliber, though many were later modified to .58. It was the first US military weapon made with a percussion lock and no provision for a bayonet. Another 75,000 muskets were manufactured by well known companies under government contract (Remington; Robbins & Lawrence; Eli Whitney) They were also produced in limited numbers by Tryon (Philadelphia) and Palmetto Armory (South Carolina). The US 1841 was used by both sides in the US Civil War. The nickname Mississippi Rifle comes from the rifle equipping a regiment in Mississippi during the war with Mexico (1848). The Model US 1841 features polished brass furniture, browned 33” barrel with notched rear sight, case hardened lock and ramrod with brass tip. The lock is nicely marked with the Eagle stamp and “US” in front of the hammer. 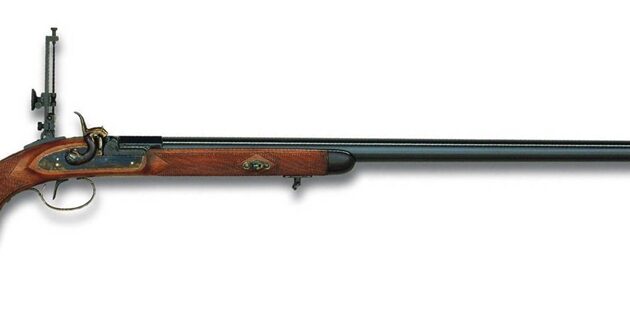 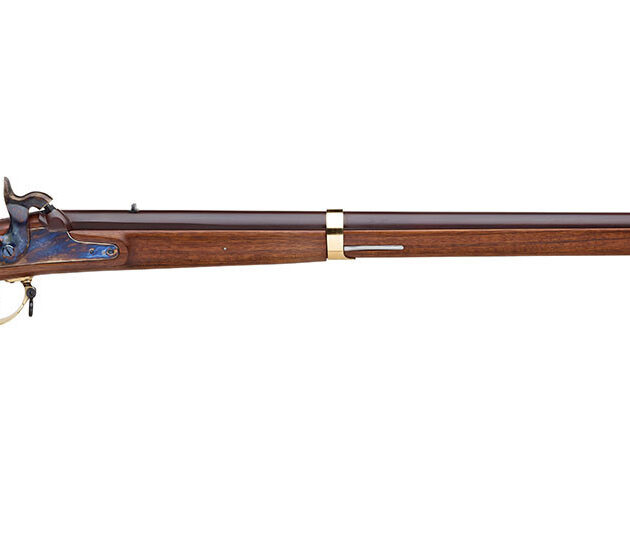 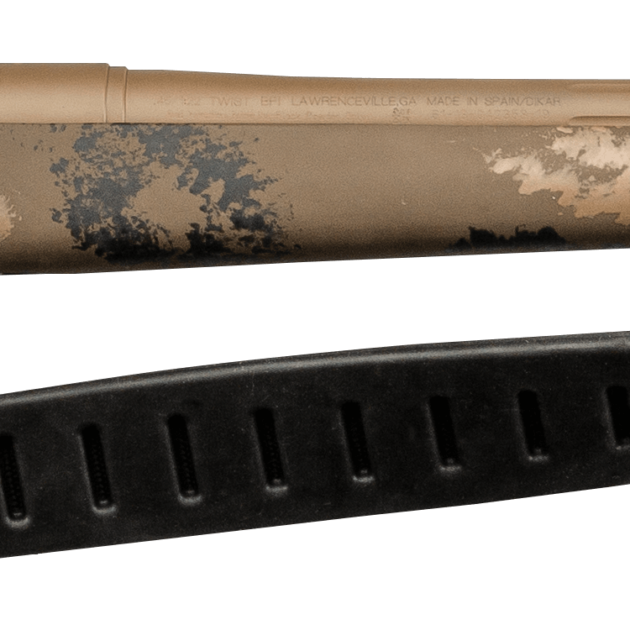