Pedersoli 1853 Enfield 3 Band Muzzleloading Rifle 58 Caliber Percussion, The 1853 Enfield Rifle was considered the apex European military gun of that time, introduced by the British War Department after several studies to improve the calibers and the dimensions of the previous models. However, it kept the same general appearance of the earlier pattern 1851. Hundreds of thousands were sold to both sides in the US Civil War. The overwhelming majority of P53 Enfields were made by commercial gun makers in Birmingham and London under contract.  The Enfield P1853 features a ladder rear sight with a slider assembled on a base with steps, steel barrel’s bands and other brass furniture. The ramrod tip is shaped with the characteristic jag slot. The gun is equipped with two sling swivels, one fit under the front band and the other one fits in front of the trigger guard. The barrel is blued and lock case hardened. The stock is made of walnut. 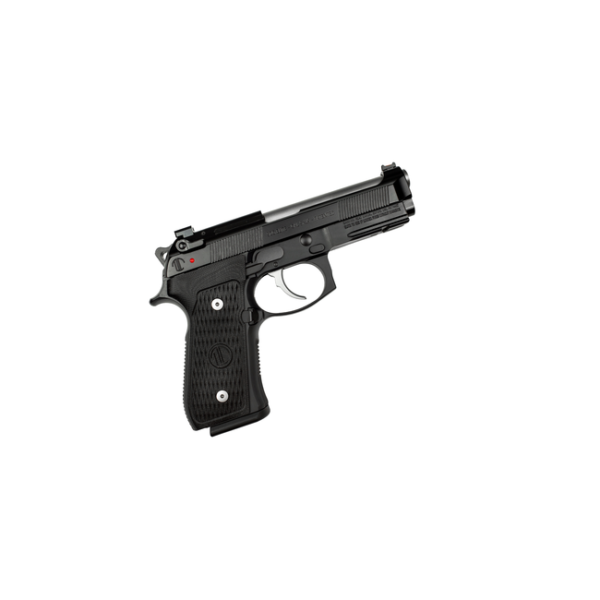 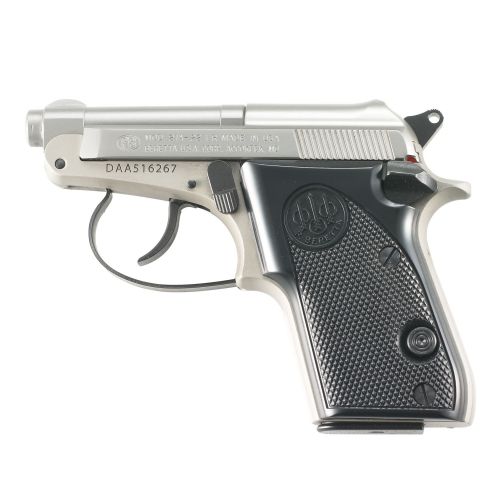 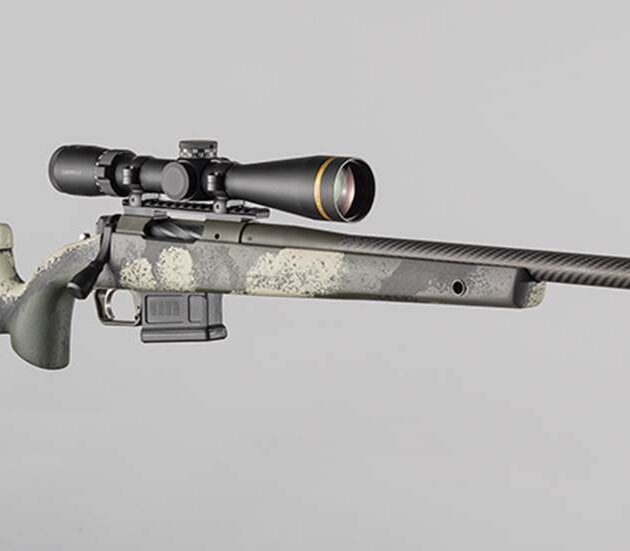 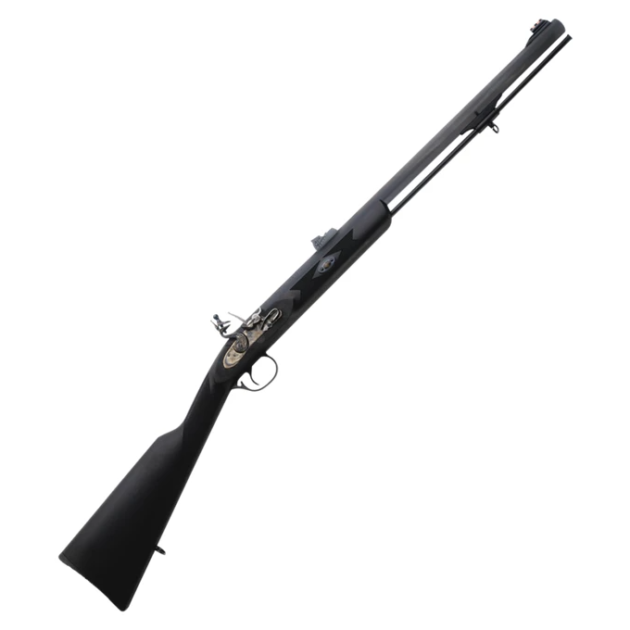