Federal Premium FireStick is the critical component of a whole new ignition system that uses an encapsulated propellant charge that loads from the breach, with the bullet loaded from the muzzle. The charge is completely impervious to moisture and loaded with clean-burning Hodgdon Triple Eight powder to the same tight tolerances as Federal Premium factory ammunition, ensuring shot-to-shot consistency and accuracy muzzleloaders have never experienced. FireStick unloads quickly, simply, and safely by slipping out of the action—there’s no need to fire the rifle. It’s the perfect match for Federal Premium Trophy Copper or Lead Tipped muzzleloader bullets and is compatible with the new NitroFire rifle from Traditions. As long as there have been muzzleloading firearms, their shooters have been burdened by reliability, consistency, and safety concerns. It ends now.

There are many advantages to the new rifle, and charge, that will undoubtedly generate questions about the combination being an actual “muzzleloading” system. Like all muzzleloaders, the bullet is loaded down the barrel of the NitroFire and sits on a shelf. But that’s where the similarities end. Rather than seating a powder charge behind the bullet, the FireStick charge, available in 100- and 120-grain offerings, is loaded into the breech and sits directly below the bullet with the break-action closed. There is no breech plug, as the FireStick replaces the need for containing propellant below the bullet, or for an insertion point for a primer. Instead, the primer is seated in the base of the FireStick prior to being loaded into the breech. Powered by the new clean, efficient and even-burning Hodgdon Triple 8 propellant, the FireStick is a fast, safe and incredibly accurate way to charge a muzzleloader. Each and every FireStick charge is built with the same tight tolerances as Federal’s factory ammo, taking accuracy and shot consistency closer to that of a standard rifle. And as a completely encapsulated powder charge, the FireStick is impervious to moisture, meaning you’ll never have to worry about a wet charge.

Other than being an incredibly accurate, quick-loading and easy-to-use rifle, the most significant benefit of the new Traditions NitroFire/Federal FireStick combination is the safety of the user. The NitroFire offers enhanced features like the Dual Safety System—consisting of a  cross-block trigger safety and an internal hammer-block safety—and the new Elite XT Trigger system, which  incorporates a rebounding hammer and a captive half-cock and allows the action to be opened to load or unload the muzzleloader with the cross-bolt safety still engaged.

Using a pre-charged FireStick also prevents double charging or overcharging the rifle. The lack of a breech plug means the action can be opened, revealing a straight shot to look down the barrel to see if a bullet is seated on the shelf, preventing the user from loading two projectiles at once.

Unlike with standard muzzleloaders, the NitroFire can be easily and safely unloaded without firing a shot. Simply break the action, remove the FireStick and reload it the next day. If you need to clear the barrel, the ramrod can be used to push the bullet from the open breech.

To put the NitroFire rifle FireStick propellant charge to the test for accuracy and velocity, as well as to check the rifle’s operation and its speed-loading potential, I shot just over a pound of powder via 77 FireSticks. The resulting groups, velocities, and ease of use were impressive. 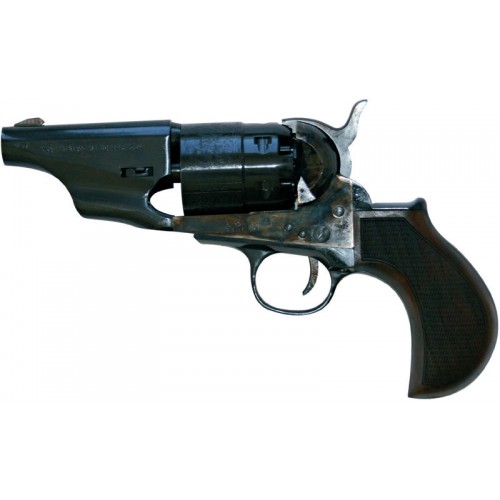 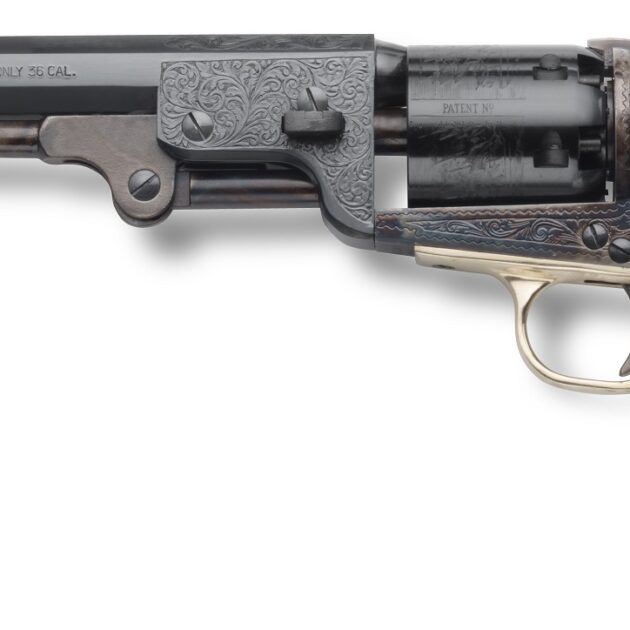 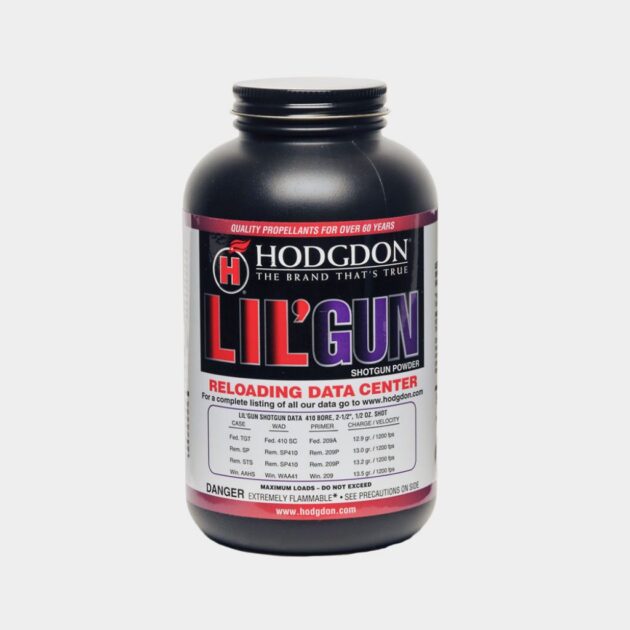