The Beretta® PX4 Storm Sub-Compact Semi-Auto Pistol features a reliable tilt-breech system to keep it as slim and lightweight as possible, as opposed to the rotating barrel design used on the full-sized PX4 Storm. The tilt-breech system works to dissipate the recoil in the web of the hand and reduce muzzle rise. The PX4 Sub-Compact semi-automatic pistol

A Rising Storm. Beretta can trace its early history back to the year 1526 and has been owned by the same family for some 500- years. Scholars believe the company could be even older, but no one really knows for sure because the earliest surviving document only confirms a date off a sales receipt where Beretta had already been conducting business, not from a document specifying when the company was originally founded. It’s hard to wrap your mind around the fact that Beretta was likely already up and rolling before Columbus set sail for the New World.

Unlike the Beretta PX4 Full Size and Compact series, the Sub-Compact uses the Browning tilt barrel systems. This was done to minimize the overall size of the pistol. Even so, the slide is still beefy. In fact, it’s a few tenths wider than your average competing double stack handgun. This has been mitigated somewhat by the fact Beretta rounded and made angular cuts both on top of the slide and to its flats. While thick, the pistol still works remarkably well. No sharp edges are present, though the lines are crisp for easy slide and fire control manipulation.

The Beretta PX4 Sub-Compact features a deeply recessed combat muzzle crown which protects the rifling and accuracy. A 3.0″ barrel has been chrome lined to provide extreme corrosion resistance, as well as ease of cleaning. The barrel also features a slightly oversized muzzle to permit a tighter lockup and improve accuracy.

The PX4 Sub-Compact polymer frame is lightweight, yet durable and employs modern thermoplastic technology that uses reinforced fiberglass for maximum strength and integrity. Molded in steel slide rails greatly extend the life of the handgun. Scalloped molded memory grooves are located on either side of the frame to encourage safe placement of the trigger finger.

Interchangeable backstraps allow the shooter to better fit the pistol to their individual dimensions. Their are three included: small, medium and large. A mini integral Picatinny rail provides a solid attachment point for tactical accessories such as lights or lasers. The textured surface of the front and rear backstrap maintains a positive grip traction, even when wet or cold. It also gives a shooter improved control and handling.

Bruniton is Beretta’s trade name to denote that it has a Mil-Spec finish. This is a proprietary Teflon over Parkerizing that provides superior lubricity, corrosion and wear resistance versus blued finishes. The Beretta PX4 Storm has a slide mounted safety, which also doubles as its decocking lever.

The traditional double action trigger is actually pleasant. Factory listed at 12lbs off the bottom, the initial double action pull feels much lighter. After the pistol resets to single action, the 4.5lb pull is crisp and consistent. An ambidextrous rotating safety lever also does double duty as a decocker. The steel magazine release is reversible and has positive engagement while holding the magazine firmly in place.

The Beretta PX4 Sub-Compact’s large and powerful extractor is home to a highly functional loaded chamber indicator. When a round has been chambered, the extractor bulges out to reveal a red witness mark signifying the gun is gassed-up and ready to go. The pistol wears a set a visible 3- dot sights that get on target well. 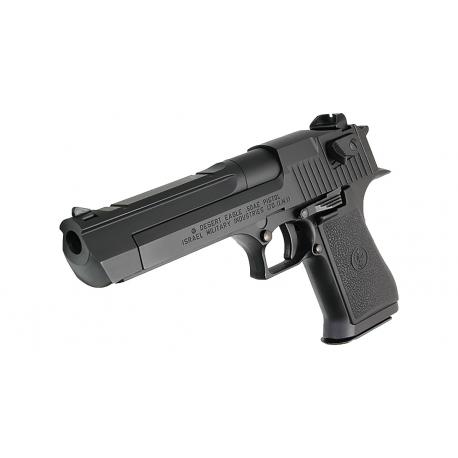 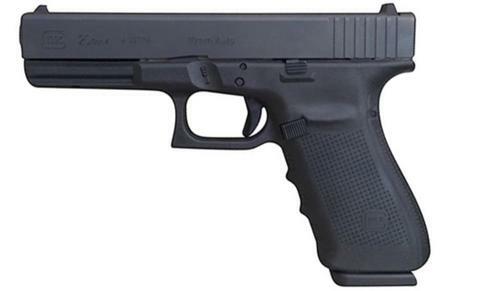 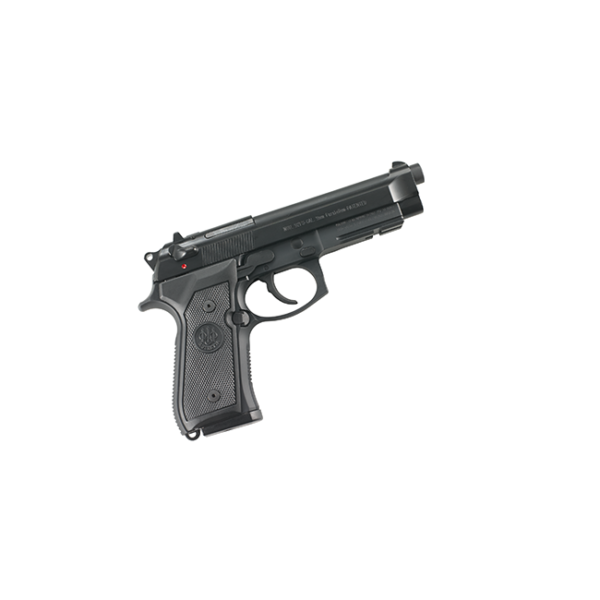