Benelli M2 Field Rifled Slug Shotgun, The Benelli M2 Field Rifled Slug Shotgun is the result of painstaking work at Benelli’s Research and Development Center and of Benelli’s extensive experience in precision engineering and technical know-how. The small number of components, an extremely simple operating principle, the innovativeness of the turning block bolt locking system, and the cartridge feeding system (cut off), make the “Benelli” shotguns highly reliable and practical, easy to strip, and upkeep to the extent that the shotguns can be considered the most modern, accurate, safe, fast and elegant shotguns available today.

Benelli semi-automatic shotguns operate on the same basic principle of inertial operation with a fixed barrel, utilizing the kinetic energy of gun recoil, which still today represents one of the most important and ingenious innovations of sporting weapons production. This system requires no outlet for gas operation nor barrel recoil but operates by means of a spring freely interposed between locking head and bolt. As the gun recoils during firing, the breech bolt (inert) moves about 4 mm forward, thus compressing the spring. When this is fully compressed, it overcomes breech bolt inertia, thrusting it to the rear under residual pressure, permitting cartridge case extraction and reloading with the conventional system. Spring pressure is designed to delay the opening of the action, which occurs after the shot has left the barrel, and to compensate for the different pressures produced by cartridges of varying power, with no adjustment necessary. The fully automatic operation of this new shotgun eliminates the drawbacks of the barrel recoil system (barrel vibrations during firing needed to brake the system and regulate it when firing powerful ammunition etc.) and those of gas operated type (the need to clean gas outlets, loss of power due to acceleration of the shot charge and adverse effect on the longitudinal shape of the wad and possible malfunctions under adverse climatic conditions). The Benelli system is therefore modern and highly reliable. To this operating system has been added a revolving bolt head of simple and robust shape, which with only two locking lugs, closes the breech axially and perfectly, withstanding any pressure of the cartridge. The modern and revolutionary trigger action is carried out through a system of variable profiles which allows the user to shoot precisely and without jerking in the trigger pull. The pull action is carried out in a smooth and controlled way, without trigger-free pre-run or sudden relaxation after releasing the hammer, thus ensuring the efficacy and safety of the whole system. Finally, the precise synchronization of the movement of the hammer double coupling teeth optimizes the feeding system through combined action with the cartridge drop lever and the top-notch. The cut-off feeding system operates by means of a special “cartridge drop lever”, the outer portion of which protrudes below the receiver and is thus easily reached by the trigger finger. 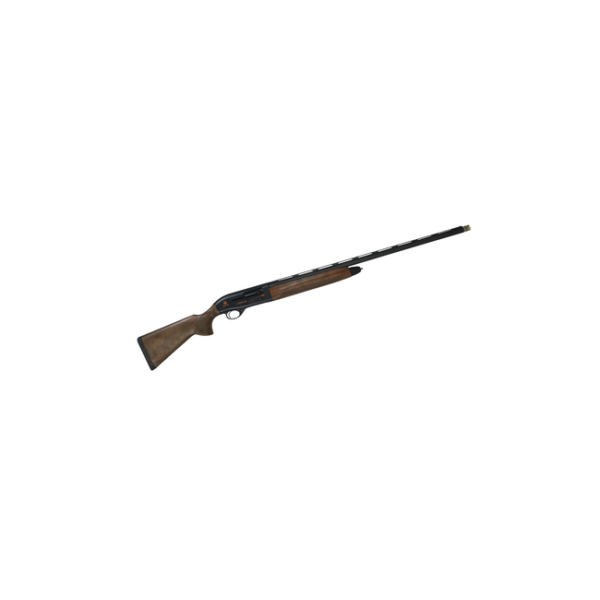 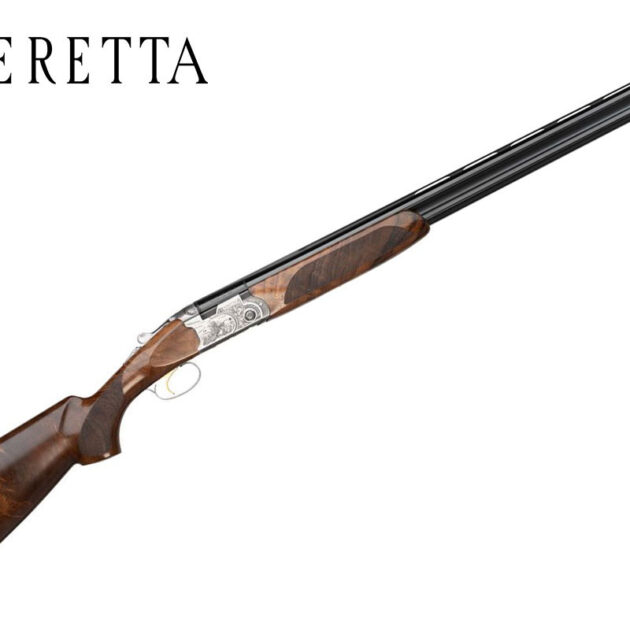 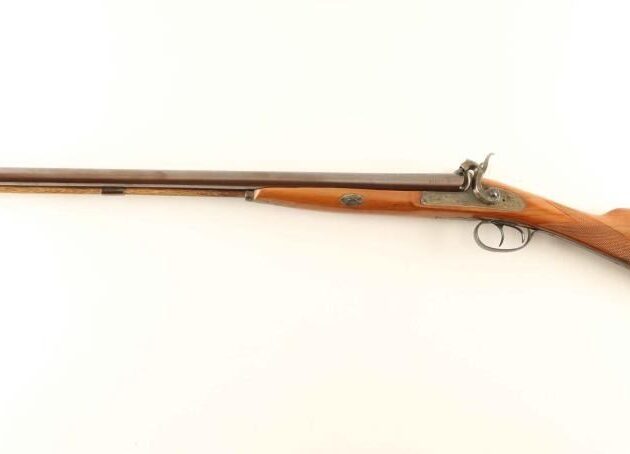